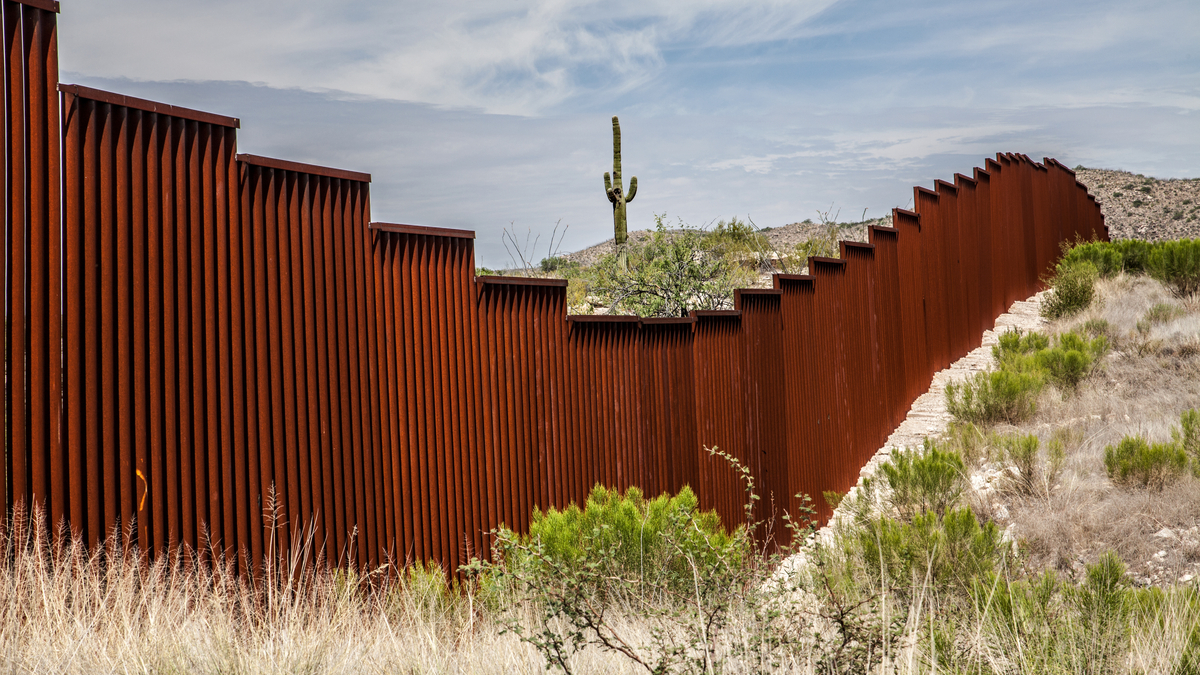 Right from the very first chapter, American Dirt is a thrilling and captivating read. It begins in Acapulco, Mexico as Lydia and her family host a backyard party to celebrate her niece’s 15th birthday. During the celebrations, while Lydia and her son cower in the bathroom, all 16 members of their family are gunned down by a notorious drug cartel, seeking to make an example of her journalist husband.

Immediately following the brutal attack, Lydia and her eight-year-old son Luca are on the run, fleeing for their lives with targets on their back and no idea where to head next. Lydia soon learns that the reach of the cartels runs deep, with roadblocks on every highway and police and migration officers in their pay. She quickly realises that in order to make it to the Mexico/United States border as quickly as possible, the most dangerous route is also the only route. And so begins a heart-stopping journey riding illegally atop the freight trains, known as la bestia, with thousands of other migrants just like them who will risk everything in the desperate hope of starting a new life in the United States.

Despite its harrowing storyline, American Dirt was nowhere near as violent or confronting as I was expecting. There is a constant thread of fear and sense of urgency throughout as Lyndia and her son struggle to flee Mexico to the assumed safety of the United States. Lydia’s fear of the cartel discovering them propels her and Luca forward into dangerous, unknown territory daily. At every turn, Lydia is forced to make hasty decisions that rely on instinct rather than careful consideration and rationale. Together as they flee for their lives, Lydia and Luca must suppress their grief for the loved ones they have lost, their only goal each day is to stay together and survive.

Upon the release of American Dirt in 2020, the hype machine went into over-drive. The author earned a much publicised seven-figure advance from the publisher, it was endorsed by high profile authors such as Stephen King, it was selected as an Oprah Book Club pick and the film rights were sold to Imperative Entertainment, the studio responsible for Sierra Leone civil war drama, Blood Diamond. But the hype was soon followed by extensive criticism. It was labelled as stereotypical and culturally insensitive and there was much pushback from Chicana writers about the author, Jeanine Cummins, who identifies as white, writing a story about a Mexican migrant experience. Chicana writer, Myriam Gurba, expressed that with American Dirt, Cummins has ‘‘identified the gringo appetite for Mexican pain and found a way to exploit it’’. Ouch.

Cummins insists her intention was to put a human face to the story of the Mexican/US border and to give a voice to the marginalised migrant community. She acknowledges in the author’s note at the beginning of American Dirt:

“I was worried that, as a non-immigrant and non-Mexican, I had no business writing a book set almost entirely in Mexico, set entirely among immigrants. I wished someone slightly browner than me would write it.”

In American Dirt, Cummins reminds the reader that migrants are human beings, not criminals and their reasons for fleeing are diverse and complicated. For reasons good and bad, American Dirt has certainly got people talking. Ultimately, if it makes people aware of the danger and desperation faced by so many migrants, not just in Mexico, but all over the world, then stereotyping or not, it is an important book.

Despite all the criticism, American Dirt is a compelling, entertaining and thought-provoking read. I was right beside Lydia every step of her heart-stopping journey to freedom.